Congratulations on Eden's achievement at PUPC 2020 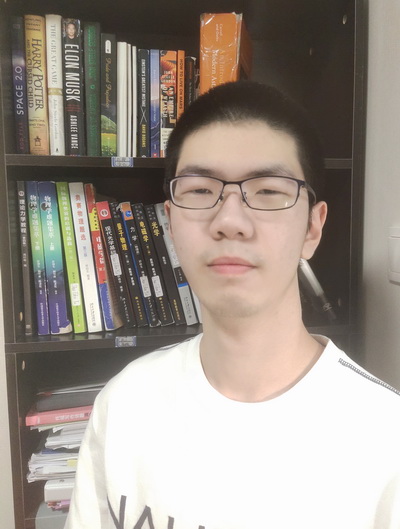 Jihao Y. (Eden), a junior at PRISMS, won the twentieth place and an honorable mention in the international final of Physics Unlimited Premiere Competition (PUPC) 2020. PUPC was first held by Princeton University and then prevailed into countries worldwide. This was the second time Eden attended the competition. He won the bronze prize and a 16th place in the China regional final in 2018.

Eden has a strong interest in physics. Upon joining PRISMS, Eden started a physics club with two other students in 2019 and held a weekly physics problem activity to inspire independent thinking and increase students' interest in physics. Eden is currently working in the PRISMS physics research lab under the mentorship of Ms. Wang with his research topic on the influence of dark matter viscosity on galaxy formation.