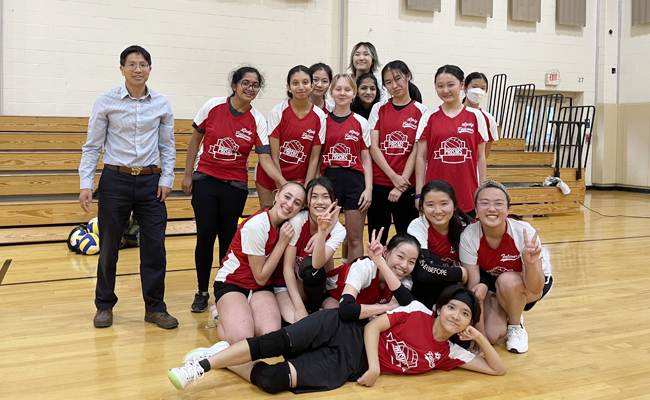 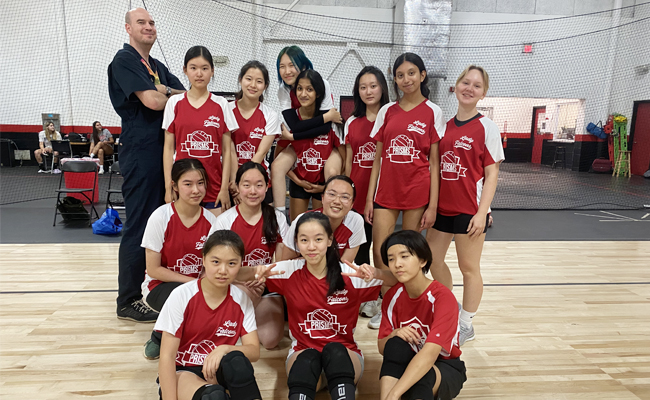 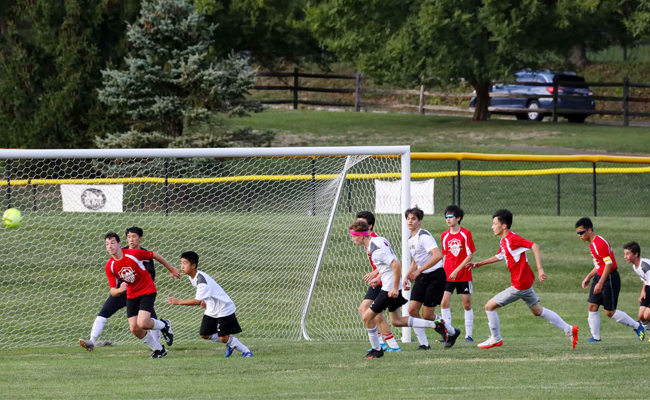 On October 19, PRISMS boys soccer wrapped up their season with a 3-2 overtime loss to Princeton Day School's junior varsity squad. The close contest capped a season in which the Falcons, under new Head Coach Dr. Jay James May, went 2-4-1. The season started with two lopsided losses to Lawrenceville and Hun, but the team improved rapidly thereafter, earning a draw against New Jersey United Christian Academy and then notching back-to-back wins against Wilberforce School. The falcons outscored their opponents 7-6 in their final five games. The team was admirably led by seniors Oliver G., Jioh I., Lucas J., Henry L., Toby S., and Kevin Y.

The following day, October 20, PRISMS girls volleyball made history with the school's first-ever win in the sport, besting Princeton Day School's development team in straight games (2-0). One week later, with Head Coach, PRISMS parent Yan Zeng in charge, the Falcons did it again, earning a win over the Marie Katzenbach School for the Deaf (2-1)! The team's confidence and camaraderie grew throughout the season, and the athletes were thrilled to end the year on a high note. The team will say good bye to seniors Linda G. (captain) and Lucy W. With nearly all players eligible to return next year, the Falcons are eager to build on their newfound success.