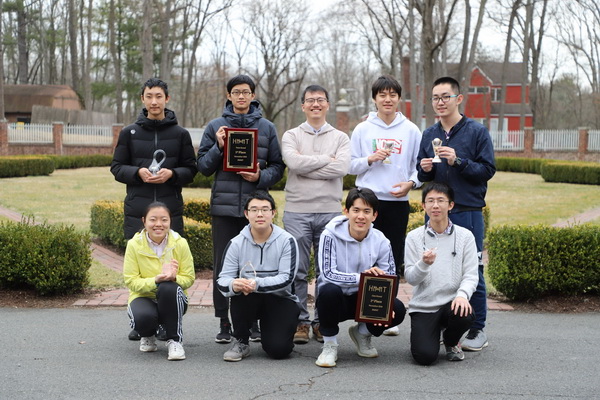 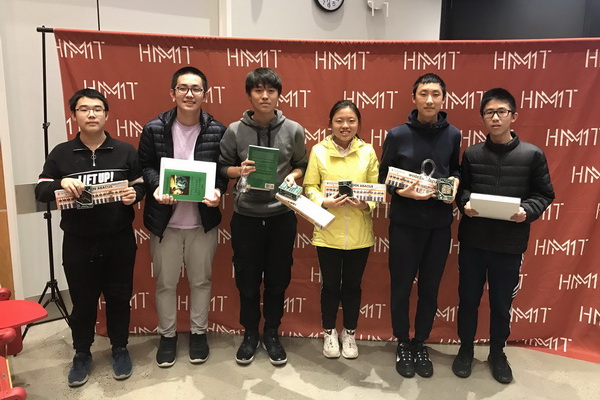 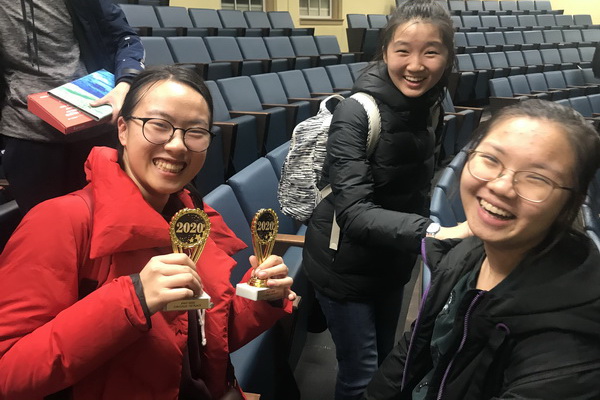 The PRISMS Math Team’s mascot, the PRISMS Falcon, is as resounding as it is intrepid. Shortly after the school was founded, the PRISMS Falcons quickly became a nationally recognized and admired team because of its outstanding achievements and its love for and dedication to mathematics.

This year, the PRISMS Math Team rose to become the best math team among all high school math teams in the US. Recently, the US Math Competition Association (USMCA) announced the results of the USMCA National Championship, and made official the PRISMS Falcons’ victory! After a series of national competitions, only the top 12 math teams in the US are invited by the USMCA to compete in the National Championship. PRISMS qualified for the final championship along with other exceptional math teams, including the Thomas Jefferson High School Math Team, the New York City Math Team, Michigan All-Stars, and the Texas Math Team. Among this elite group, PRISMS once again played at an exceptionally high level and won the championship. Results can be found here:National Championship 2020

This is not the first time that the PRISMS Falcons won 1st place in a national competition. In the school year 2019–20, PRISMS won almost every math competition in which it competed, including:

How does PRISMS Math Team become the best math team in this country?

Daniel Xiang ‘20, a recent graduate and current freshmen at MIT who played on the math team last year, thinks it is because of the keen interest for the subject among PRISMS students. Xiang adds, “Math is properly the subject with the most rigorous logic. I like how everything is built from the basics and gets more complicated as it grows.”

Another student, Atticus Wang ‘22, thinks the answer to the Falcons’ success is “Interest and teamwork. Also, we know each other very well, so we collaborate wonderfully during the team round.” Xiang agrees with Wang, and Xiang thinks teamwork is the keystone to the success of the PRISMS math team because they support each other not only during the team competitions but also in daily life.

“The Math Team is a community,” says Andy Chen ‘21, a gold medalist in IMO this year. “It is a part of the culture at PRISMS.” Noteworthy, Chen has recently finished a math paper in the field of reductive algebraic group. Other team members, Daniel Cao ‘21 and Felix Wang ‘21 have applied their math talent into artificial intelligence and economics, respectively.

If you are interested in math, the school welcomes you to join the Math Team. Go, PRISMS Falcons!